Please note that using Internet Explorer can cause some problems. For unrestricted use of the site please change the browser.

“I’m running a marathon this year”; “I’ll lose 6 kg by summer” or “At my best friend’s wedding, I’ll finally fit in my favorite dress again!” Every year millions of people set different sporting goals as their New Year`s resolution.
The only question is how best to put them into practice and achieve your fitness goals. One possibility is the use of modern technology, which is not only used in professional sports.
Take advantage of the diverse benefits of performance diagnostics, not only used by professional and competitive athletes, but also by newcomers or amateurs who, for example, had to pause their training for longer periods due to injury. At the beginning of a training period, there is often uncertainty regarding the level of intensity of the training, or there is a risk of overexertion and overtraining. Performance diagnostics help to determine the physical status and are the basis for creating a bespoke training plan.

WHAT HAPPENS DURING PERFORMANCE DIAGNOSTICS?

During a performance diagnostics (or spiroergometry) session, the test person usually completes a stress protocol (sport-specific and adapted to the respective level of performance) on a treadmill or bicycle ergometer. The test begins with low physical stress, which can be understood as a warmup, after which the intensity is gradually increased up to a maximum.
During spiroergometry, the athlete wears a mask which is placed on the mouth and nose and measures the respiratory gases via a measuring probe. The data is analysed using a computer software. It provides precise information about the burning of body fat and sugar for energy production.

HOW IS THE PERFORMANCE LIMIT DETERMINED?

In general, the metabolism and thus the energy requirements of the working muscles are increased during physical exertion. The body needs oxygen, which reaches the muscles via the lungs and blood vessels. All of this is powered by the heart, which makes blood flow possible. The working muscles “burn” nutrients and oxygen while generating energy. The waste material, carbon dioxide, is then transported by the blood back to the lungs and eventually exhaled via the pulmonary alveoli. The demand for oxygen increases with intensified physical stress, and so does the production of carbon dioxide. Further stress in the course of performance diagnostics results in a greater oxygen demand than can be offered, resulting in a relative lack of oxygen. A second metabolic pathway, the so-called anaerobic (non-oxygen-dependent) metabolic pathway, is used to supply the required energy. A side effect of this physical reaction is the accumulation of lactic acid, which leads to hyperacidity and thus marking the limit of one´s physical capacity and performance.

The aim is to determine in which area the fat metabolism (basic endurance capacity) is being trained and at which stress level the oxygen uptake (maximum performance) is improved. This provides a real-time insight into the energy metabolism and the performance of the heart, lungs and muscles during exercise.

Spiroergometry therefore helps not only to determine and assess performance (competitive sport) but to detect performance deficits (e.g. in the case of cardiac insufficiency). In the best case it reflects the interaction of heart, lungs (respiration), circulation and metabolism. It is therefore said to be of great importance in cardiology, pulmonology and sports medicine.

For professional athletes, spiroergometry has long been part of training preparation. Especially at the start of the season it is very well suited to show the current level of performance. The entire professional cycling team of BORA-hansgrohe has completed its medical tests at the Lanserhof Tegernsee. During the course of several days all cyclists reached their physical limits.
You can now do the exact same test with us in the LANS Medicum. Since the beginning of the year, this test is being offered in Hamburg under the direction of sports scientist Maximilan Höflich. Just like with the BORA-hansgrohe team, a special test procedure and the INSCYD software are being used. In addition, your performance diagnostics at the LANS Medicum can be supplemented by a cardiological check. The combination ensures comprehensive test results and provides further important findings. 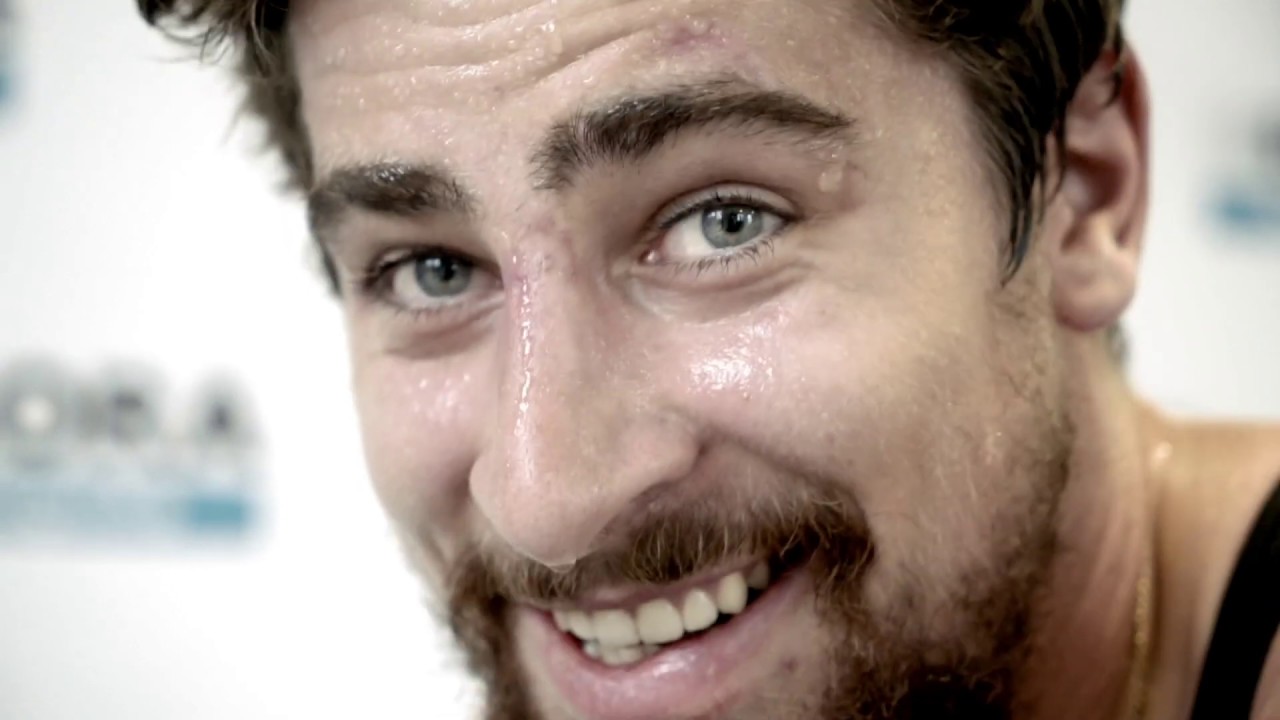 **Do the same test as the cycling pros: learn more**

*Fidelity International survey: The data used is based on an online survey conducted by YouGov Deutschland GmbH, in which 4,725 people participated between 13.09.2018 and 24.09.2018. The results were weighted and are representative for the respective federal states as well as for the entire German population aged 18 and over.